Latest trends
It Is Not The Time To Celebrate But To Join Forces Together – Interview with Peter Csipak
This is How Fashion Designers Are Getting Creative During Quarantine
BOSS’ Summer Collection is Perfect for Every Occasion
Love Cashmere? Here Is The Perfect Guide On How To Wear It
Stella McCartney Took Her Love Of Animals To A Whole New Level
Say Hello To Japandi, The Ultimate Interior Style Of 2020
All The Street Style Looks We Loved From Paris Fashion Week Fall 2020
From Dior To Vuitton, These Are The Best Looks Right Now On Paris Fashion Week 2020
On the Street at Milan Fashion Week 2020
Barbara Palvin Shares a Laugh with Donatella Versace at Milan Fashion Week
Home Fashion Naomi Campbell Stars for the First Time for Vivienne Westwood’s Campaign 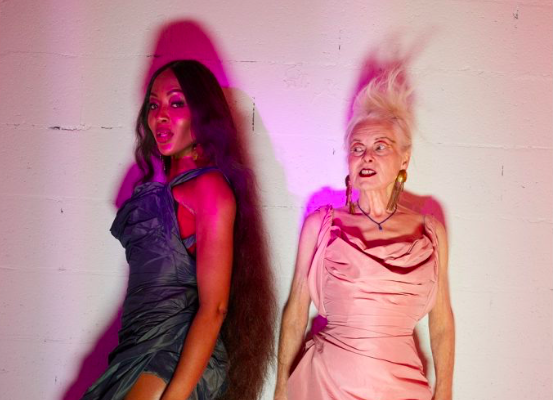 It’s been 33 years in the making and its as iconic and punk as we expected.

When you think of Vivienne Westwood and Naomi Campbell, you’re likely to remember Campbell tripping in her monstrous heels at Westwood’s AW93-94 Fashion Show. But now the pair have come together again, and this time it is in the form of the designer’s latest campaign. Although Campbell and Westwood have worked together many times since that iconic runway show, SS20 marks the first time the model stars in a Westwood’s campaign: a series which has been 33 years in the making. 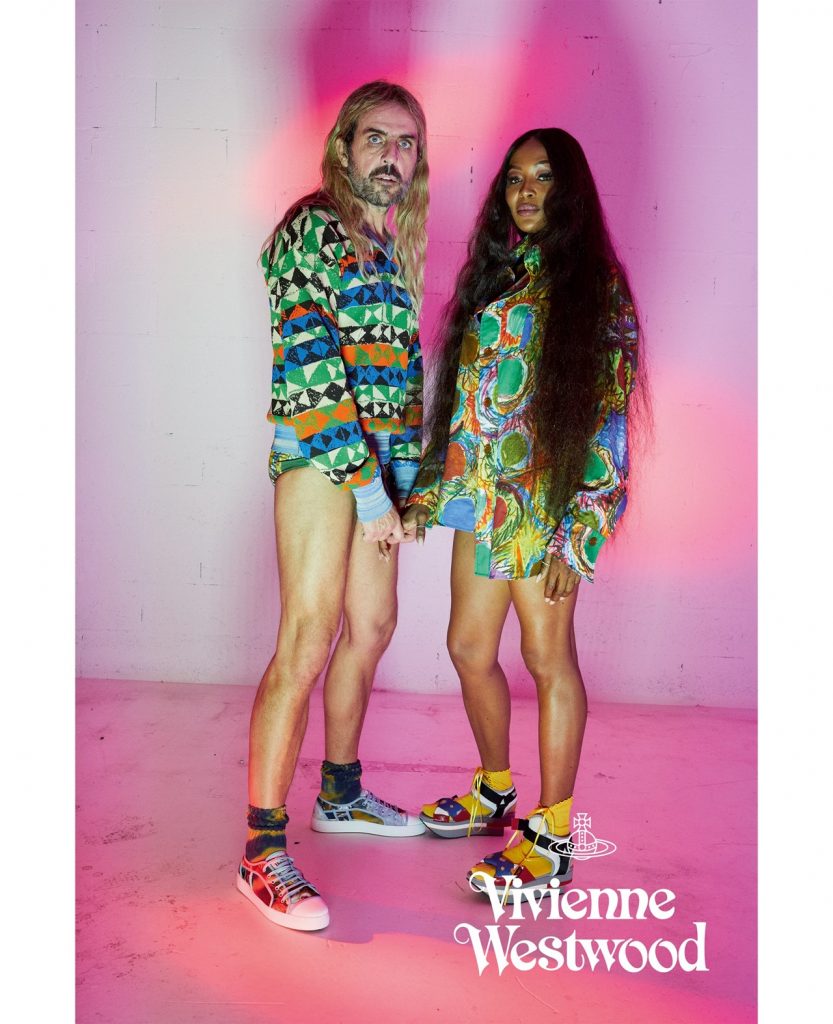 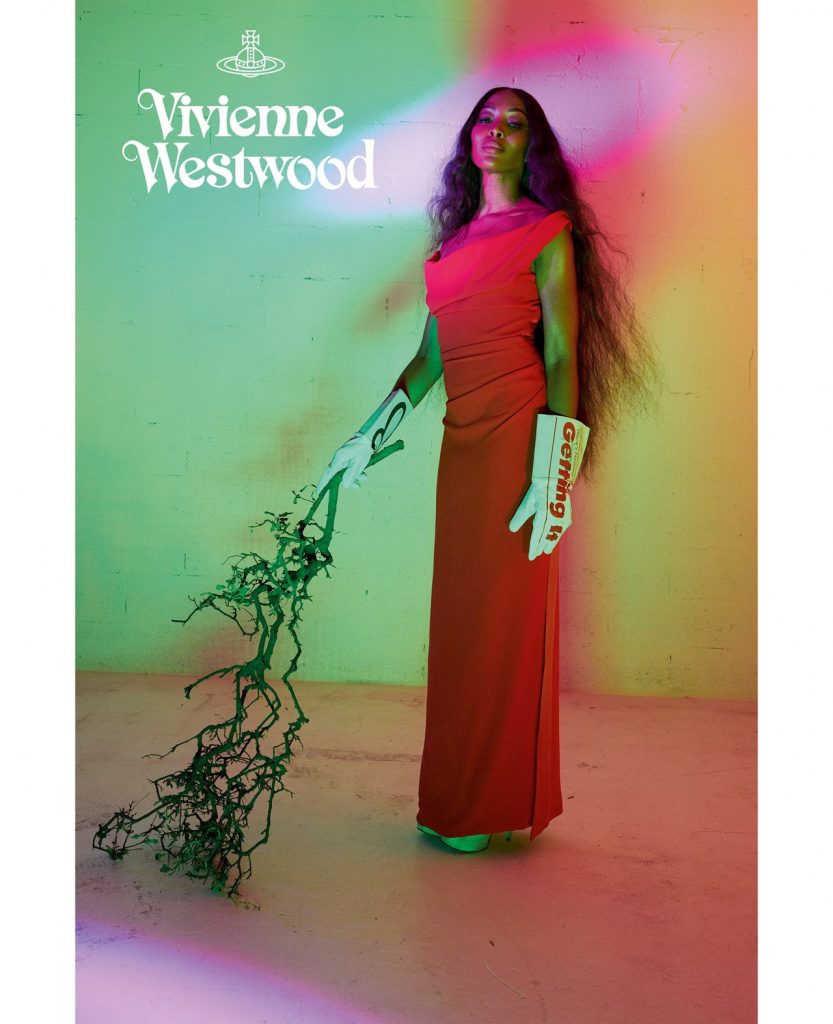 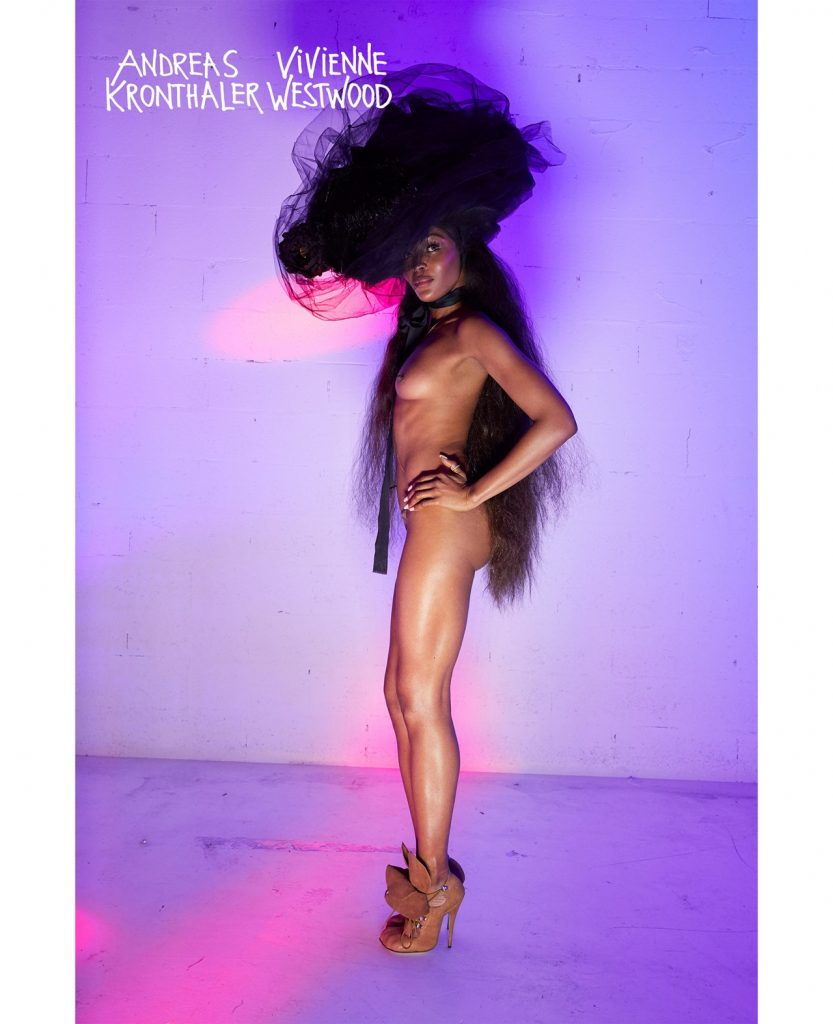 Known for her extravagant pieces, Westwood was inspired by mythology for this shoot. Now 49-year-old Campbell is captured wearing a red gown and statement white gloves while carrying the branch of a tree. Elsewhere she is wearing nothing but a tulle layered hat, a necktie and brown heels. 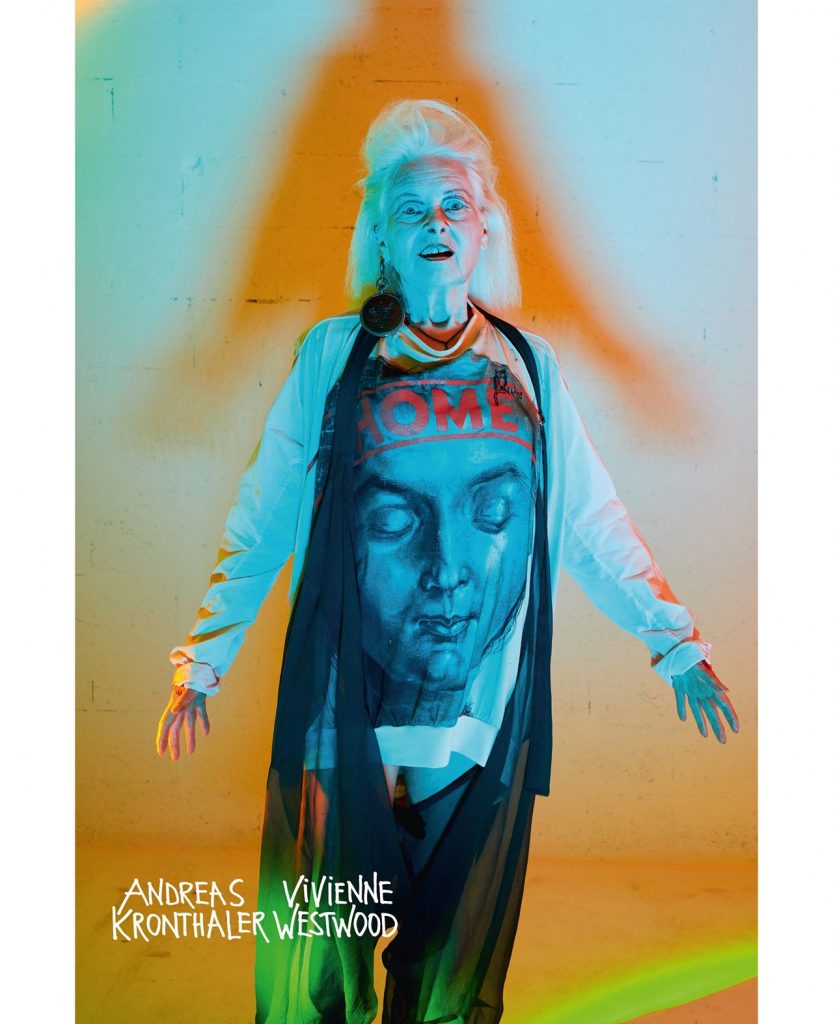 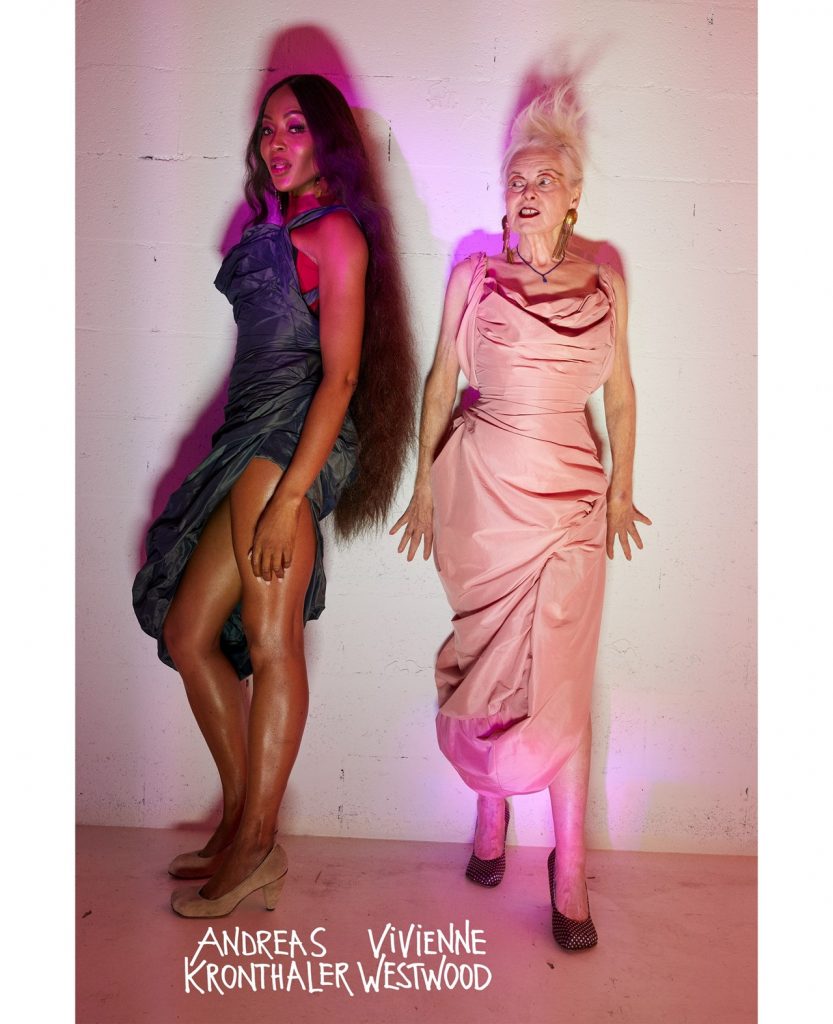 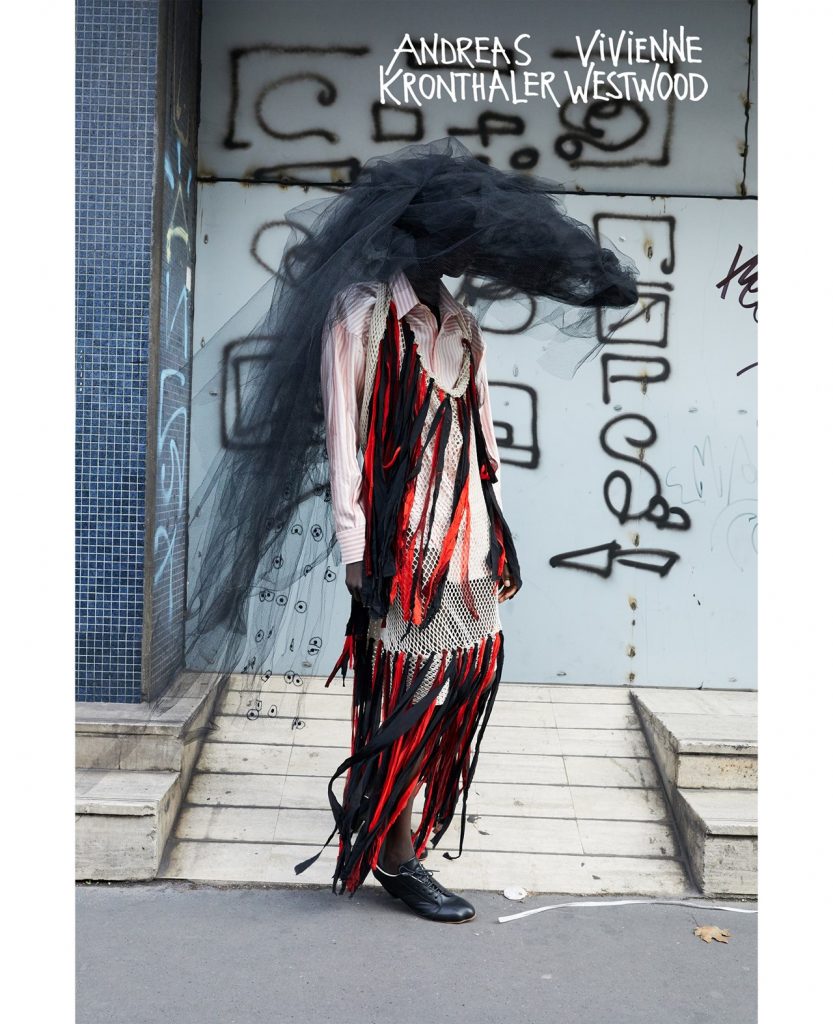 Shot on the alleys and backstreet’s of Paris’ 18th district against a white wall lit up by neon lights, the campaign also features Westwood herself, her fashion designer husband Andreas Kronthaler, and model Kandioura Fissourou, all captured by fashion photographer Juergen Teller. 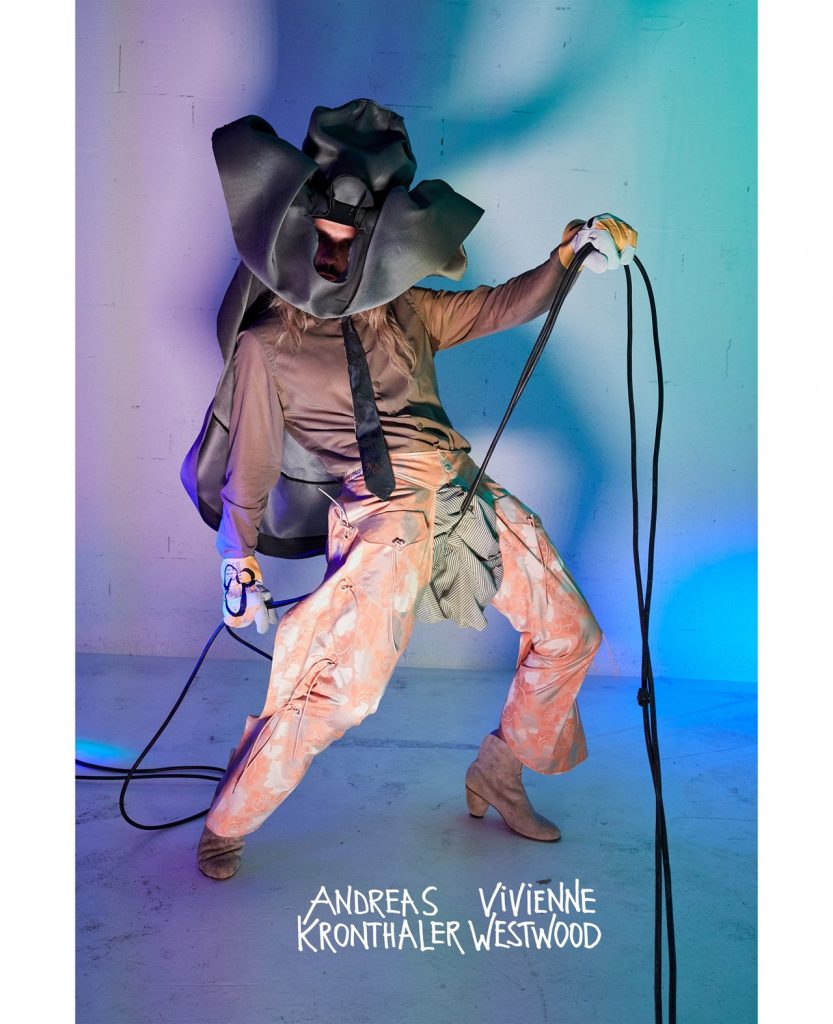 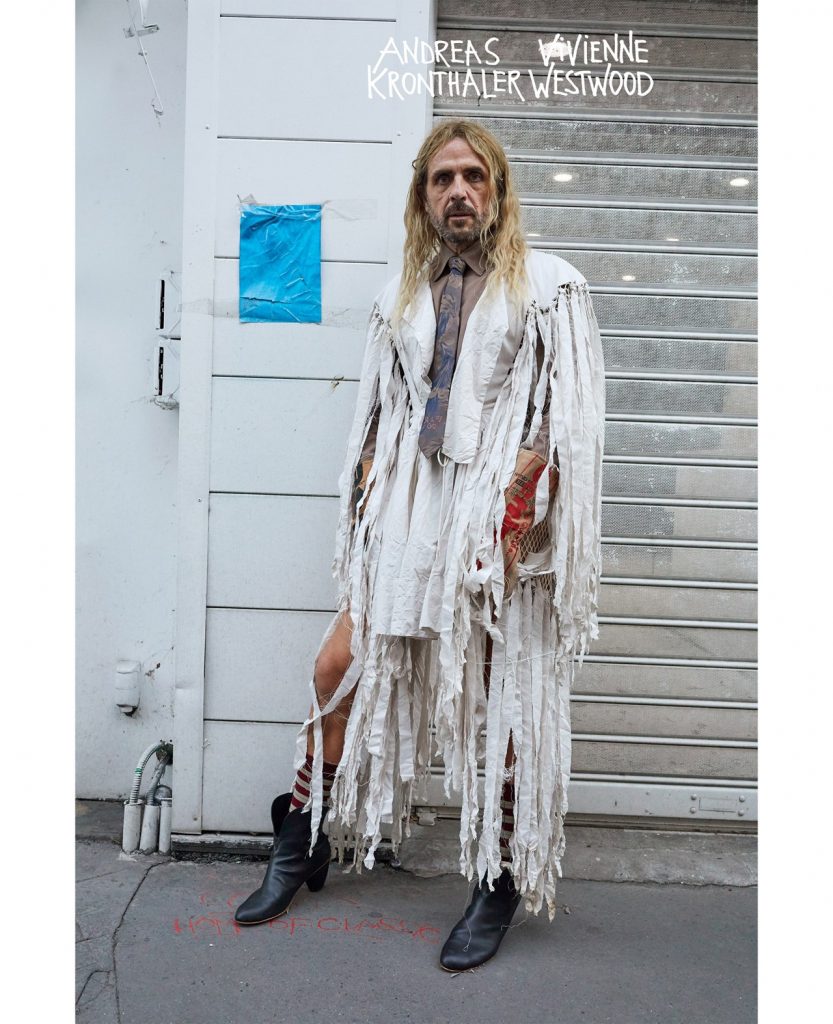 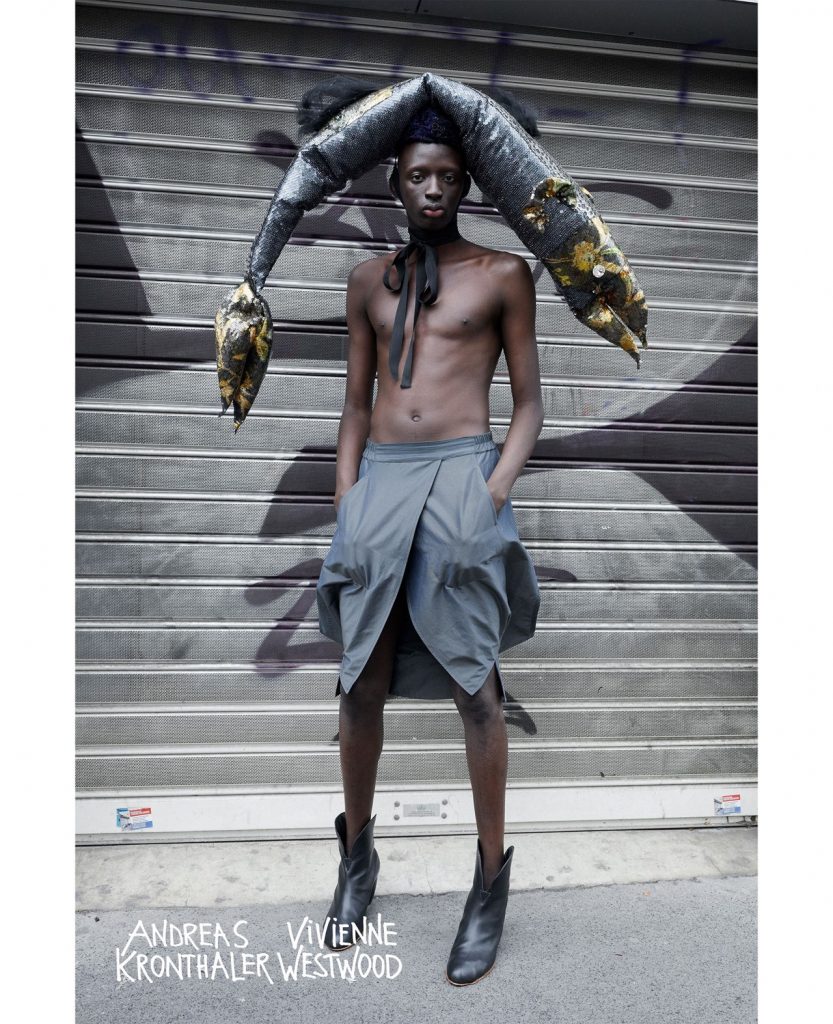 Campbell said of the campaign:

“I believe things in life come along when they are meant to. It’s taken 33 years to do a Westwood Campaign and I’m so happy to be doing it in my 49th year. It’s meant to be when its meant to be.”

Birthday of an Icon: Kempinski’s Lady in Red Celebrates its 10th Anniversary

Flawlessly Dashing: The BOSS Guide on How to Wear Silk

Flawlessly Dashing: The BOSS Guide on How...

Horses Walk the Streets of LA in Gucci’s...

This is How Fashion Designers Are Getting...

BOSS is Proud to Support Elephants this...

The bad, the worse and the ugliest:...

BOSS’ Summer Collection is Perfect for Every...

On the Street at Milan Fashion Week...

COS ANNOUNCES COLLABORATION WITH BIO-DESIGNERS ECOLOGICSTUDIO DURING...

How to combine suit and sock colours:... 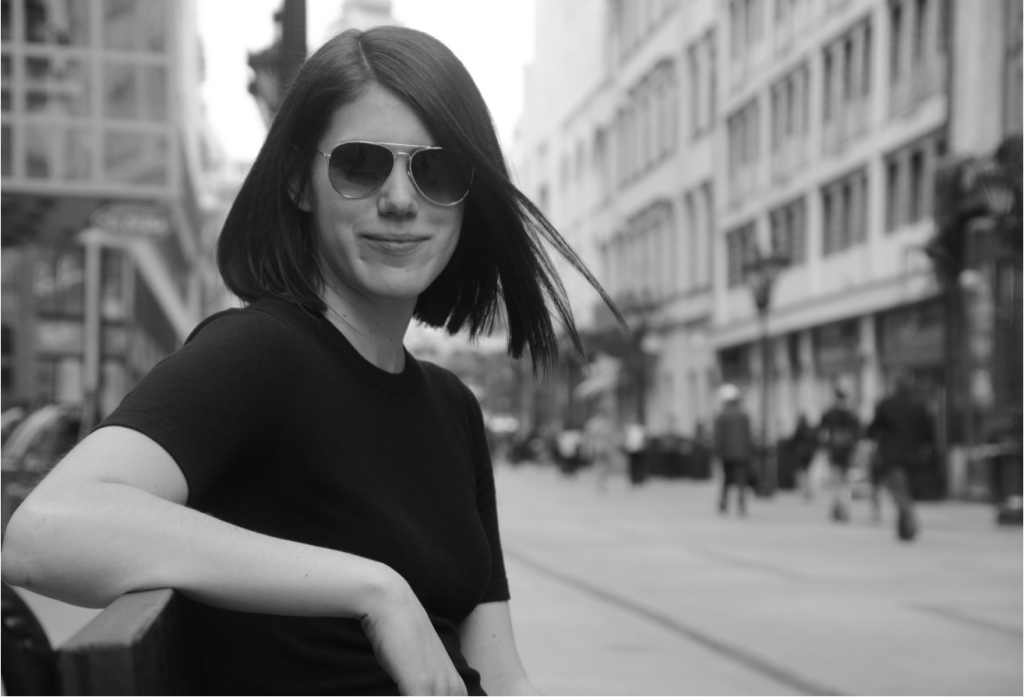 What is Fashion Street? A prestigious and iconic high-street in the beating heart of Budapest; a vibrant and elegant hub, where culture meets couture, highlife and architectural beauty. And what is Fashion Street Magazine? A platform where we share our values online; a magazine, which places fashion in the context of culture, lifestyle and the world surrounding us with a special focus on the most important happenings in Budapest.

If you live and breathe fashion, beauty, luxury, culture and gastronomy and also have a soft spot for Budapest, Fashion Street Magazine will be your ultimate guide.